What is the Cure for Today’s Cultural Crisis? 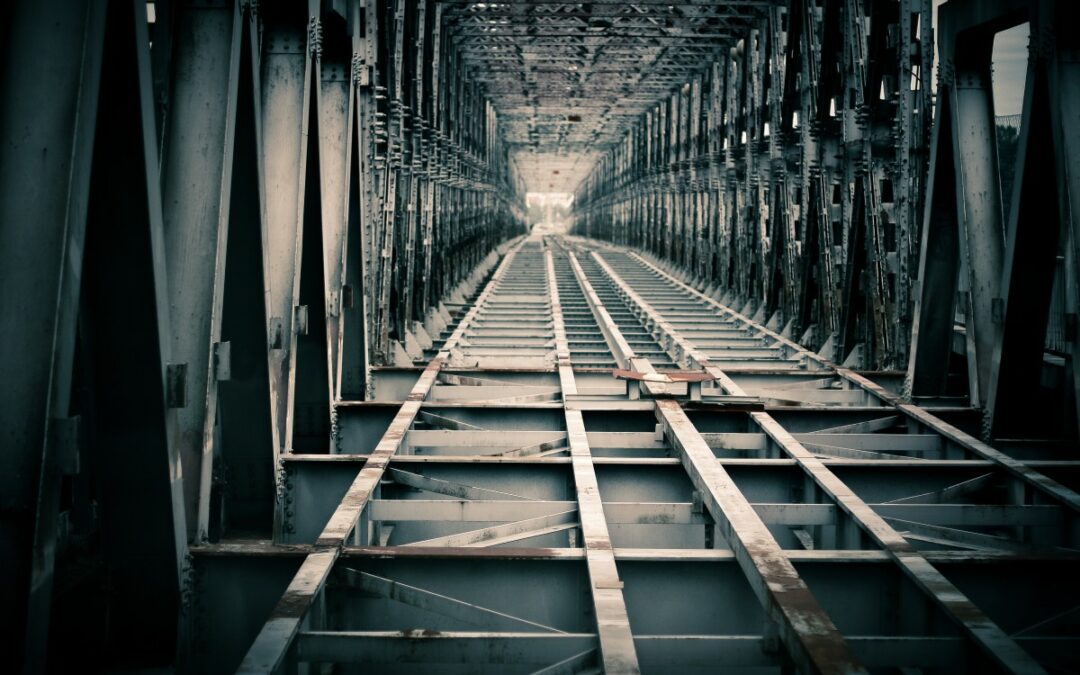 What is the cure to today’s cultural crisis, a disease that is infecting our churches, homes, and the billions of eternal souls that depend upon what we do with this prescription. The crisis is fatherlessness enflamed by sexual role identification misperception and divergence from the biblical vision of masculinity and femininity.

There have been few times in history with so many men confused about their own masculine identities, roles, and goals. As Garrison Keillor observes –

“Guys are in trouble these days, … Years ago, manhood was an opportunity for achievement and now it’s just a problem to be overcome. Guys who once might have painted the Sistine Chapel ceiling are now just trying to be Mr. O.K.”

While the women’s liberation movement has turned from justice and equality at best in the early 1960’s, it has mutated into a desire to dominate men and their God ordained place in the home, church, and culture.[2] The curse of Genesis 3:16 has grown and is transfiguring men and women’s hearts, their homes, God’s church, and the culture in manifold negative ways. Sin is reigning. The Gospel solution of Genesis 3:15 is where we need to begin to reverse the curse! We need the pattern of Ephesians 5:21-34, because we now face an imprisonment of despair unequaled in history. Bill Farley summarizes these issues in his seminal book “Gospel-Powered Parenting: How the Gospel Shapes and Transforms Parenting.”

CHRISTIANITY is a patriarchal religion. That means that it is father-centered. But patriarchy is in steep decline. According to a recent report, for every male attending an evangelical church in North America, there are two females. The ratio is one to four in the African-American church. If this trend is left unreversed, the Church as we know it will not survive. When men abandon church and home, it is a sign that the wheels have come off. That is because male servant leaders energize the Christian church and family.[3]

The Biblical family unit is being misled, deceived and destroyed.

“The most critical question biblical feminists have raised is how to interpret the Bible. Deculturization is part of the biblical feminists’ hermeneutic; they think that since the Bible was written in a patriarchal culture, the biblical writers are prejudiced by that culture against women’s rights. Therefore, patriarchal ideas in the Bible are not to be considered authoritative for all times and places. According to this approach, the Bible is fallible and it can contradict itself. In effect, this view exalts human reason, by which man then determines what is and what is not God’s authoritative word. It also ignores the fact that we are products of our culture, which is moving in the direction of complete role interchangeability between the sexes.”[4]

Wayne Grudem alerts readers that evangelical feminism is a new path to old time Liberalism. He warns of using sloppy biblical arguments and unbiblical arguments to establish egalitarianism.[5] When a culture does not honor fatherhood, men abandon ship, fail to marry, and fail to procreate…the segments of society that do not honor fatherhood are not reproducing. (Farley p. 226) He states that we come to the same conclusion that when men abdicate their roles, children’s lives are destroyed. Androgynous eunuchs do not reproduce Godly offspring.

We need to call men to be the “Master’s of families” in their homes as prophet, priests and kings as a Biblical touchstone of manhood. Our culture, churches, and homes are confused and conflicted with just the idea of manhood and womanhood, which as well lead to the roles of masculinity and femininity being the first and last casualties of life without God and His authoritative directing Word – the Bible -Now called “Modernity.” This Armageddon will not be so much a war of conflict but of the attrition of feminized males in the Church and macho men outside the church not heading the call of Biblical Masculinity. The result of the battle of the sexes has gone from the bedroom to the boardroom to the battlefield where we go to collect the soul’s of our society which drifts in a purgatory we’ve defined. Yet if we simple followed God’s ordained words as I’ll show hearts could be converted, homes revived, churches reformed and culture transformed.

The father-led family unit is being annihilated in pandemic fashion.[6] Yet, this is not a cultural shift that mature Christians can accommodate like using power points or simply politely deferring to one’s personal preference. The Gospel and the authority of scripture are at stake which means eternal souls hang in the balance. Mark Dever gives a most conclusive and convincing insight:

“It is my best and most sober judgment that this position (egalitarianism) is effectively an undermining of—a breach in—the authority of Scripture … it seems to me and others (many who are younger than myself) that this issue of egalitarianism and complementarianism is increasingly acting as the watershed distinguishing those who will accommodate Scripture to culture, and those who will attempt to shape culture by Scripture. You may disagree, but this is our honest concern before God. It is no lack of charity, or honesty. It is no desire for power or tradition for tradition’s sake. It is our sober conclusion from observing the last 50 years … Of course there are issues more central to the gospel than gender issues. However, there may be no way the authority of Scripture is being undermined more quickly or more thoroughly in our day than through the hermeneutics of egalitarian readings of the Bible. And when the authority of Scripture is undermined, the gospel will not long be acknowledged.”[7]

Heaven and Hell and the true character of the Godhead are at stake with the “reimaging” of God and disfiguring His Fatherhood in his character and attributes. Robbie Low, a vicar of St. Peter’s, Bushey Heath, a parish in the Church of England, raises his prophetic voice:

“A church that is conspiring against the blessings of patriarchy not only disfigures the icon of the First Person of the Trinity, effects disobedience to the example and teaching of the Second Person of the Trinity, and rejects the Pentecostal action of the Third Person of the Trinity but, more significantly for our society, flies in the face of the sociological evidence! No father—no family—no faith. Winning and keeping men is essential to the community of faith and vital to the work of all mothers and the future salvation of our children.”[8]

It is frequently (and truly) said that every master of a family should be a prophet, a priest, and a king in his own house.

I know not any thing that will contribute more to the furtherance of this good work than the bringing of family religion (Family Worship) more into practice and reputation. Here the reformation must begin. Other methods may check the disease we complain of, but this, if it might universally obtain, would cure it.[10]

[2]See such books as: The End of Men: And the Rise of Women by Hanna Rosin, & Laural Merlington,The Church Impotent: The Feminization of Christianity, by Leon J. Podles, The Feminization of American Culture by Ann Douglas, and Recovering Biblical Manhood and Womanhood: A Response to Evangelical Feminism, a collection of articles on gender roles, written from a biblical perspective, edited by John Piper, & Wayne Grudem.

[5] Summarized by “The Council on Biblical Manhood and Womanhood,” complementarianism is the viewpoint that God restricts women from serving in church leadership roles and instead calls women to serve in equally important, but complementary roles. Summarized by “Christians for Biblical Equality,” egalitarianism is the viewpoint that there are no biblical gender-based restrictions on ministry in the church. With both positions claiming to be biblically based, it is crucially important to fully examine what exactly the Bible does say on the issue of complementarianism vs. egalitarianism. Read more:http://www.gotquestions.org/complementarianism-vs-egalitarianism.html#ixzz2XSAo58ri

[6] Changes in marital patterns have had a major impact on the lives of children in this country. Marriage is no longer considered a prerequisite for parenthood. Over the past 50 years, the share of children born to unmarried mothers has risen dramatically—increasing eightfold from 5% in 1960 to 41% in 2008.This trend has contributed to the decrease in the share of children under age 18 living with two married parents – to 64% in 2008 from 87% in 1960.4http://www.pewsocialtrends.org/files/2010/11/2010-family-01-22.png. The Decline of Marriage And Rise of New Families. Overview part II. page 2

[8] Robbie Low, Vicar of St. Peter’s, Bushey “The Truth About Men & Church” first appeared in the June 2003 issue of Touchstone. If you enjoyed this article, you’ll find more of the same in every issue. Click here for a printer-friendly version. Read more:http://www.touchstonemag.com/archives/article.php?id=16-05-024-v#ixzz2Vpzj8Zzz