{
God commanded our fathers to teach our children about Him

so the next generations may know God and His mighty acts.

The Barna Group has been conducting and analyzing primary research to understand cultural trends related to values, beliefs, attitudes and behaviors since 1984.

I’m highlighting a few insights on fathers as spiritual leaders, or the lack thereof, as the current research points to. But there is a cure to the cancer – it’s the Bible’s remedy of father’s being equipped as spiritual leaders by their Churches to be what is so desperately needed today, more than ever!

First the bad news. The crisis, the spiritual and sociological cancer….

The practice and art of fatherhood is being lost day by day.

This is a crisis by all accounts.

The practice and art of fatherhood is being lost day by day. There are a lot of factors, but I think one of the main reasons is that dads feel incompetent in this area, and most guys—and some women too, of course, but it’s a sharper pain point for many men—can’t stand the feeling of incompetence.

Most dads I know are great about talking in depth when it comes to work, sports or opinions on current events, because those are areas where we are expected to be experts. But when it comes to our children’s hearts, and pursuing them on an emotional level, we think of that as the mom’s job, the pastor’s job, the teacher’s job—when, in reality, one of the primary callings of a dad isn’t to work, to provide, but to capture his child’s heart. That can only happen when we lead with vulnerability. Transparency and intimacy beget more transparency and intimacy.

Time is a huge factor. According to research I’ve seen recently, the number of hours a father spends at home keeps shrinking. Dads have fewer and fewer touch-points throughout the day to build relationship and intimacy with our kids. Are Men serving the economy instead of their family?

“We Strengthen Faith by Sharing It with Others.”

Despite the fact that church leaders overwhelmingly agree that parents are most responsible for a child’s spiritual formation and development, the data demonstrate that churches place little emphasis on training and equipping said parents.

In fact, only about one in five clergy (20% Protestant, 17% Catholic, though this number is higher for larger churches) says they prioritize training for parents, and even fewer provide parenting guides or other resources (15% Catholic, 10% Protestant). This lack of training persists even though many parents appear to be actively seeking guidance from church leaders.

Invite Grace Legacy Builders to your church for:

We’ll learn to equip men as spiritual leaders together!

{
God commanded our fathers to teach our children about Him

so the next generations may know God and His mighty acts. 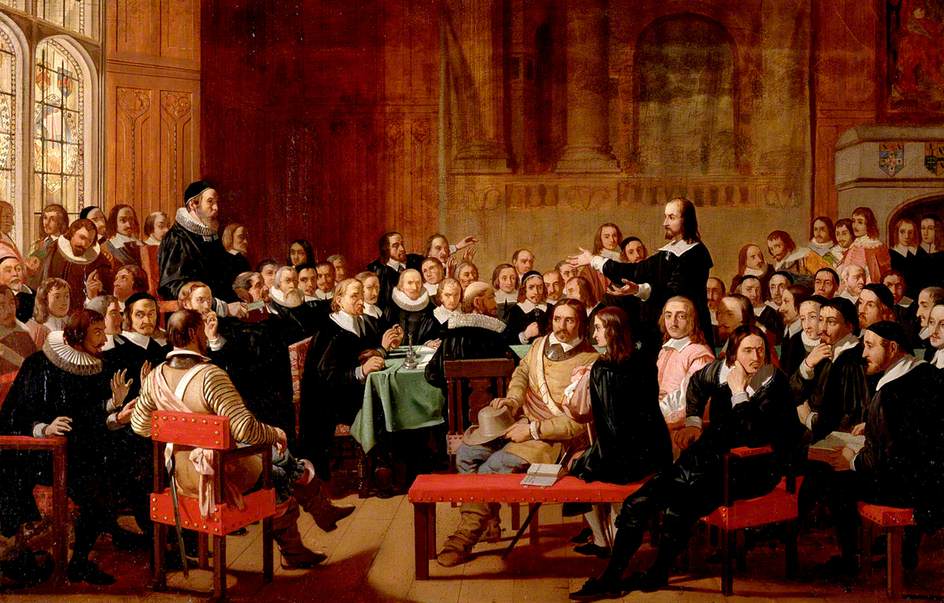 Westminster Assembly and The Directory of Family Worship 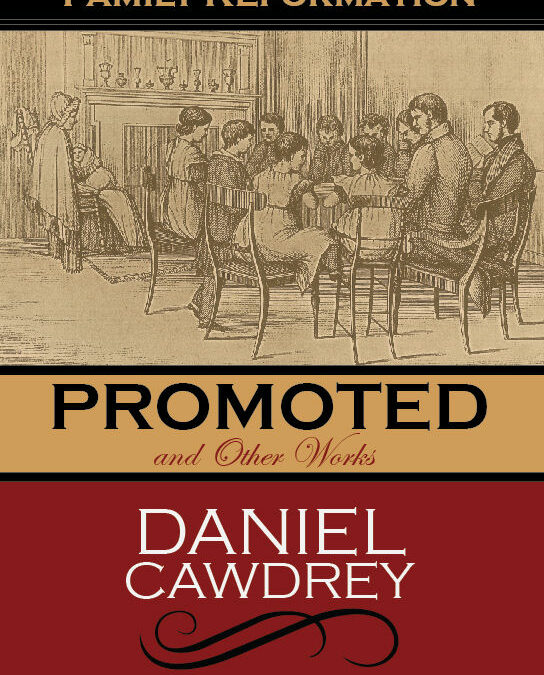 7 Figures: Family Structure and Economic Success – From The Acton Institute

Matthew Henry and the Impact of Family Worship